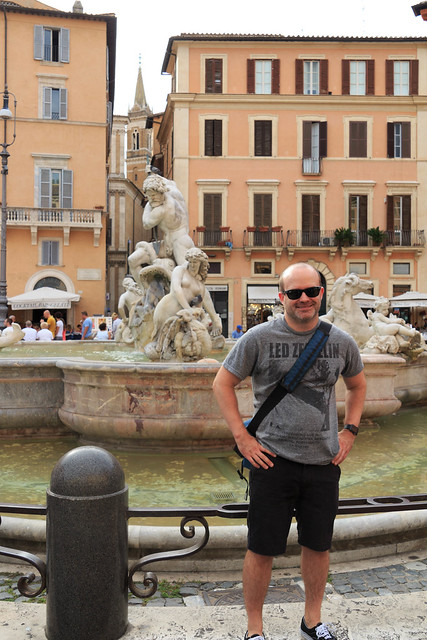 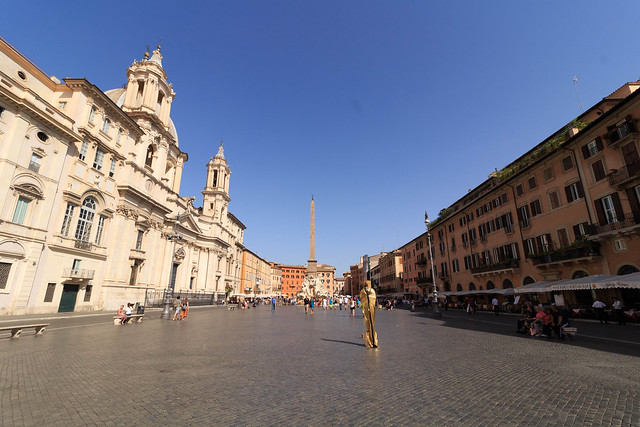 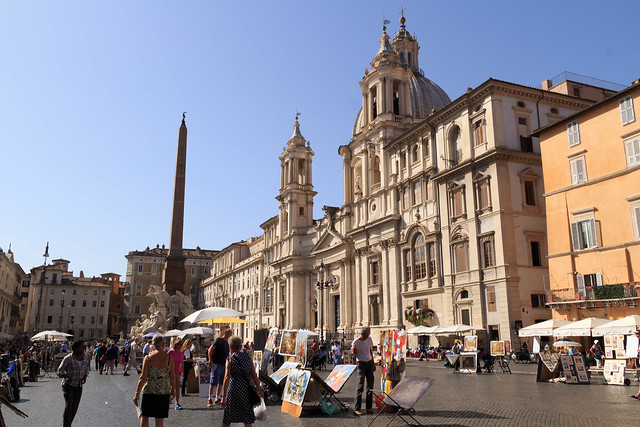 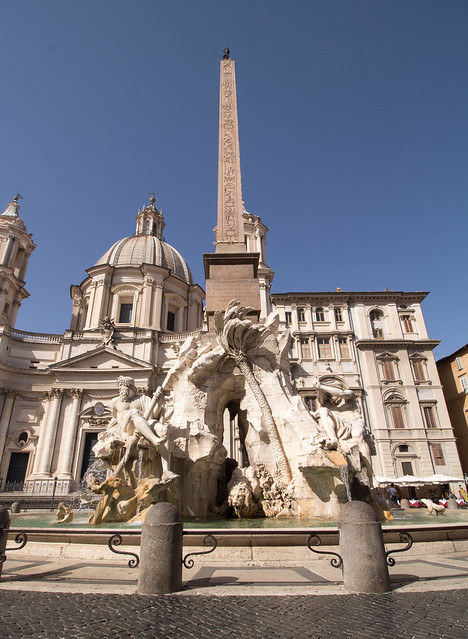 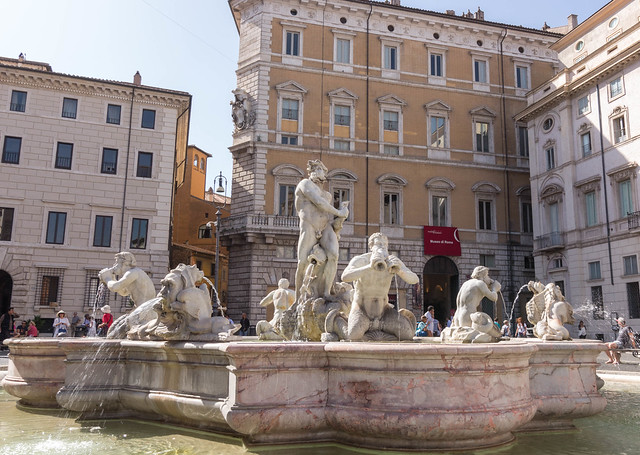 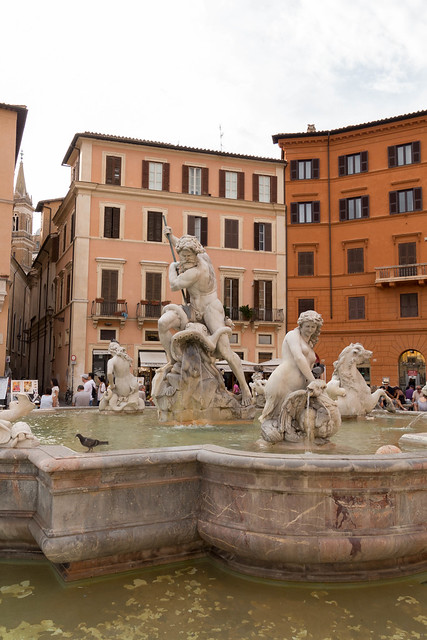 The old jessemlynch.com blog is dead. After briefly losing my URL, then losing my content during a server clean up, the old blog is gone. Rest in peace.

But life goes on.

Time for a new site. A photo blog. Less random musings and more visual content. Hopefully this one can be prettier, too. Enjoy.